This past episode was a blast! We recorded and launched our first video on YouTube! If you still haven’t seen it,

check it out here! 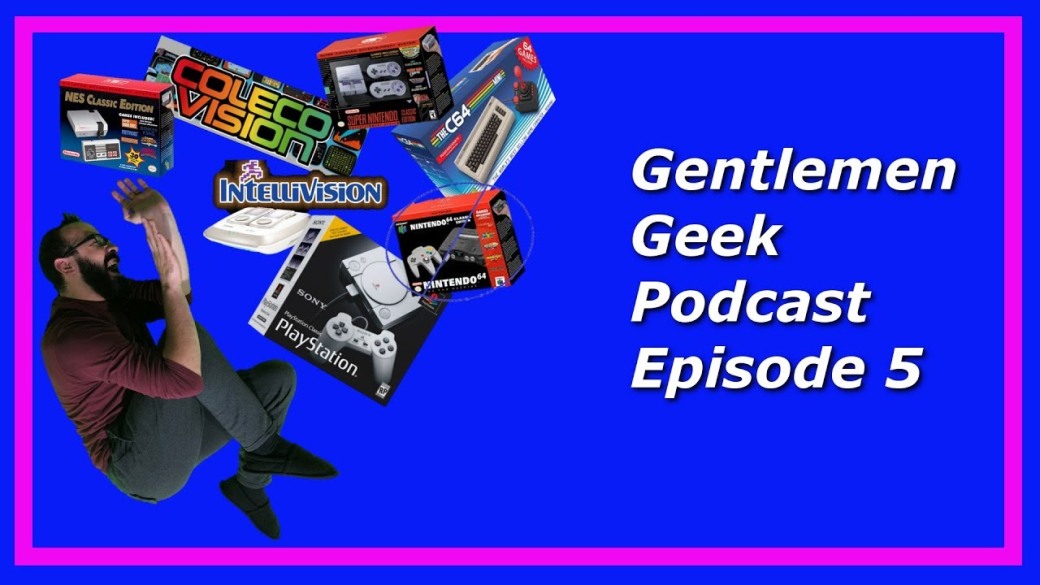 AndyHara was correct the PS2 is the best selling console. The amount of consoles sold and how long the PS2 was in production is unreal, check out the graph below… 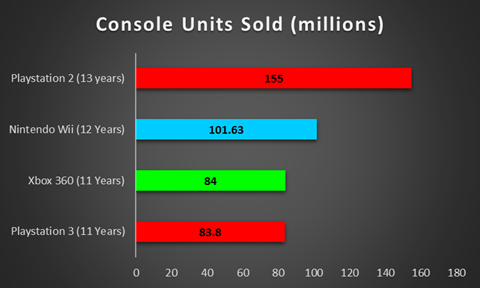 It almost seems certain that Playstatin 4 would take over the top console sold if it were to continue production. However, it appears that news about the Playstation 5 keeps surfacing and might lead to a big announcement next year, possibly during the next PSX (Playstation Experience Event).

“According to Doug Hundley, a retired pest management professional who now serves as the seasonal spokesperson for the National Christmas Tree Association, Christmas trees have always had bugs. You just haven’t noticed them.”

There you have it folks, brain eating bugs all up in your Christmas Tree. I should also include the remainder of the quote….

“Christmas tree insects are so small you’ll never know they are there and they have always been on real Christmas trees,” Hundley told TODAY Home. “On a rare occasion a particular insect like a common aphid may crawl off a tree and be noticed by the family, but these are harmless hitchhikers.”

While that might not sound so bad, take a look at some aphids, spiders, mites, etc…, that might be “hitchhiking” straight into your dome piece!

As mentioned toward the end of the show, here’s a great article on the Nintendo Lawsuit against LoveROMS and LoveRETRO by Polygon.

Check it out here, it’s a good read.

That’s it for this week Geeklings! We hope you had a great Thanksgiving!

Click an item above to check out our store!

Our Equipment and Other cool stuff (Link to Amazon)

As an Amazon Associate we earn from qualifying purchases.
(No additional cost to you)

Thank you for your support.